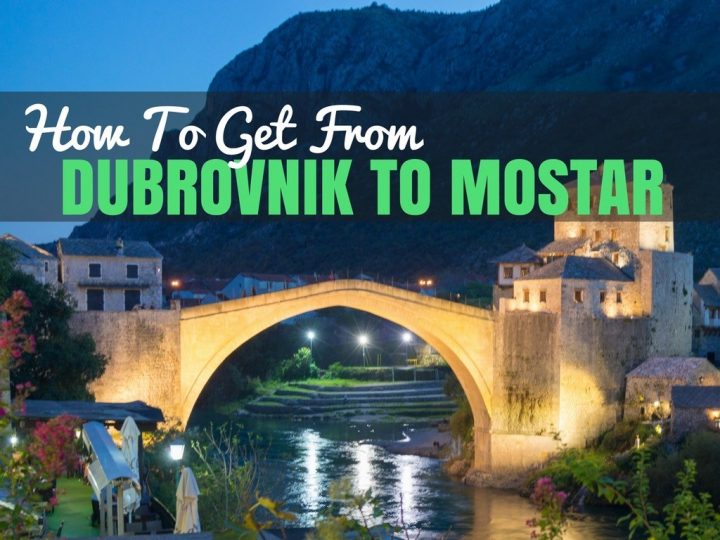 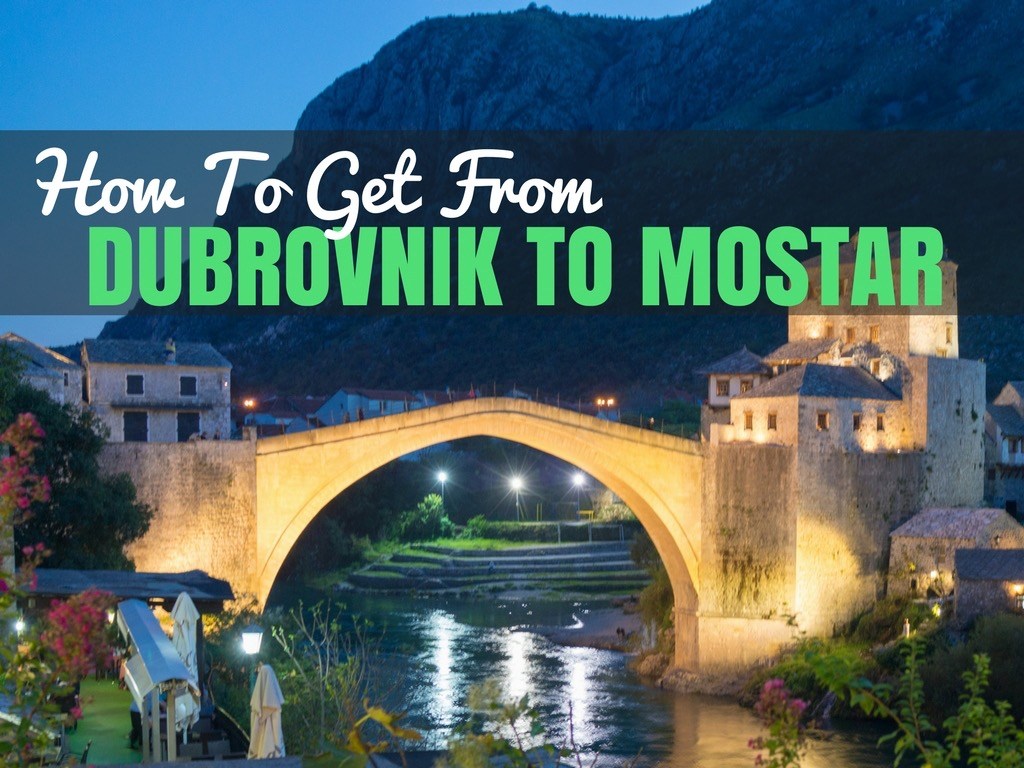 Dubrovnik, a stunning old city in southern Croatia right on the Adriatic Sea, is one of Croatia’s most popular tourist destinations. The city’s Old Town is surrounded by a massive stone wall which is extremely well preserved and over the past few years served as a filming location for the popular TV show, Game of Thrones adding to its fame.

The old town itself reminds me of cities in Northern Italy. Not only because Italian cities such as Bologna, Sienna, Verona are also surrounded by a massive walls, but also because the architecture is similar to Venice or Trieste. The architecture of Dubrovnik is dazzling; and ranges from TheBaroque St. Blaise Church to the Renaissance Sponza Palace. The Old City is paved with limestone and no cars are allowed to enter inside the town walls.

The city is a UNESCO World Heritage Site and today, Dubrovnik is one of the top tourist destinations of the Mediterranean. George Bernard Shaw once…