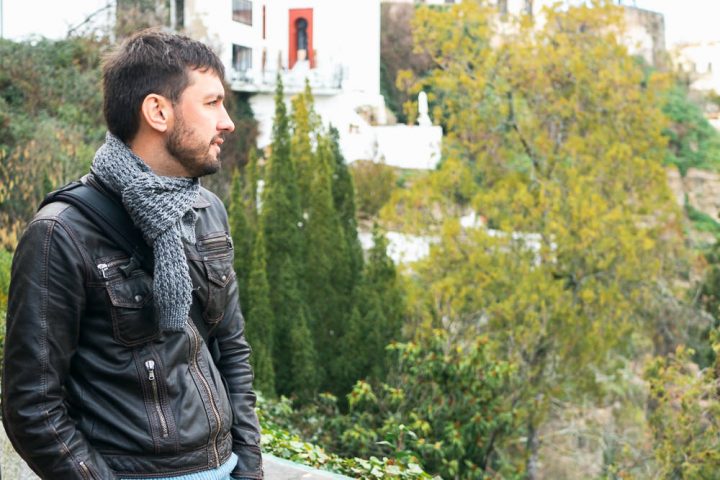 There seems to be a bad mood among travel bloggers at the moment. Many blogs were hit hard by Google algorithm changes last year, affecting people’s traffic and livelihoods. Some say that travel blogging ‘isn’t what it used to be’. This week, I read posts from some bloggers basically wanting to throw in the towel.

But going into 2020, I’m actually feeling very positive. Admittedly, I got through those algorithm changes ultimately unscathed, so it’s not been as stressful as it could have been. But more importantly, I love the work I do and despite there always being some things to grumble about, I’m excited about my goals for the new year.

It’s just over 7 years since I started travel blogging. Undoubtedly, much has changed.

Blogs have become hugely dependent on Google, as traffic from social channels and RSS feeds have diminished (“what are RSS feeds?”, you ask — exactly).

This has had an enormous impact on what gets written…